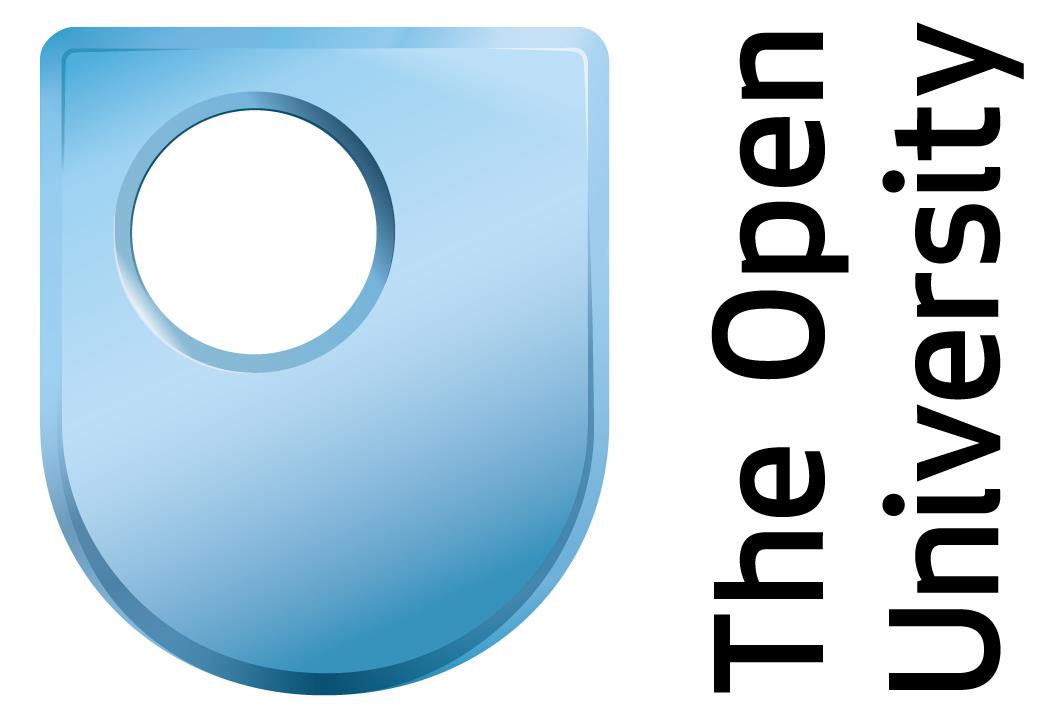 The Student Research Centre is part of the Open University’s Institute of Educational Technology. The main work of the Centre is, firstly, to evaluate the Open University’s courses and learning materials, and secondly, to carry out research into all aspects of students’ experiences of learning as adult distance learners. Both qualitative and quantitative methodologies are used in these areas.

The aim of the Centre’s work is to improve the quality of the Open University’s teaching materials and teaching system, and to raise awareness of the effects on students of university policy decisions and of different forms of course provision.

A listing of the Student Research Centre Reports is given at the back of this paper.

Providing keyboard skill tuition for OU students: an evaluation of the use of KAZ typing tutor software by S103Discovering science students

The KAZ typing tutor is a commercially produced program for developing and practising keyboard skills. It was provided to all students studying S103 Discovering science in 1999. It was also provided for students taking the pilot presentation of T171.

Surveys of samples of S103 students indicated that:

Following this report the Open University provided KAZ Typing software to over 90,000 students per annum for over 14 years.