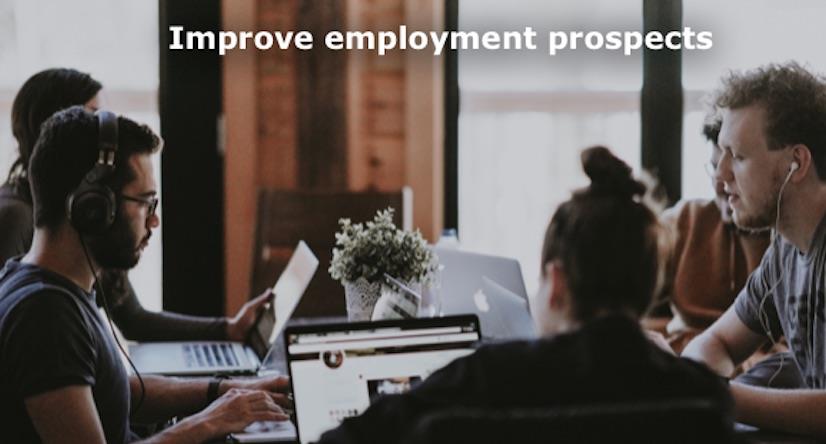 Unsurprisingly this millennium will always be significant for huge technological advancements, the trajectory of which will continue as we strive to reduce both labour costs and physical effort.

Touch typing is a method of typing that obviates the use of sight to recognise keys on a keyboard. It is revolutionary in that the method enables the typist to find the key locations based on muscle memory, gained through repetitive practice. Frank Edward Mccgurin a stenographer from Salt Lake City, Utah experimented and showed in 1888, how home row touch typing worked. The method was later modified.

The NEED to INCREASE SPEED :

It is through the repetitive action of touch typing with exercise that typing accuracy improves. Accuracy makes the task at hand much easier and quicker. Is there any point investing your time in writing content with incorrect spellings or grammar?

Fact: If the work you have produced cannot be easily read, the writing will often be discarded by the reviewer. So start practicing but learn properly so practise is effective and worthwhile.

Fatigue and RSI are inevitable by-products associated with incorrect posture and bad typing technique. It occurs by constantly looking up and down from keyboard to screen and using incorrect fingers that ‘punch’ or ‘peck’ at the keyboard. This is especially true for those that repeat the same task a multitude of times. Touch typing significantly reduces both mental and physical stress and reduces the chances of RSI. Focus is firmly concentrated on creating content and not broken or distracted by searching or ‘hunt and pecking’ for the keys.

Recruitment agencies such as Jobsora.com are now specifying typing skills as a requirement in many job applications and in some cases request candidates to take a typing test.

Touch typing is an obvious skill, like speaking english fluently or learning effective communication skills and should not be regarded as optional.

Fact: Demand for a trained typist is likely to be far higher than for an untrained one. As stated by Hannah Jones, “…Being able to touch-type at very fast speeds has served me well in life! I had to take a typing test as part of a job application and the administrator made me take it a second time because he didn't believe I was really typing that fast! I was typing at around 120wpm and he said he had never seen anybody do more than 100. All thanks to KAZ!   Hannah Jones - 08/11/2019

It is never too late to learn this skill in and with KAZ in as little as just 90 minutes.