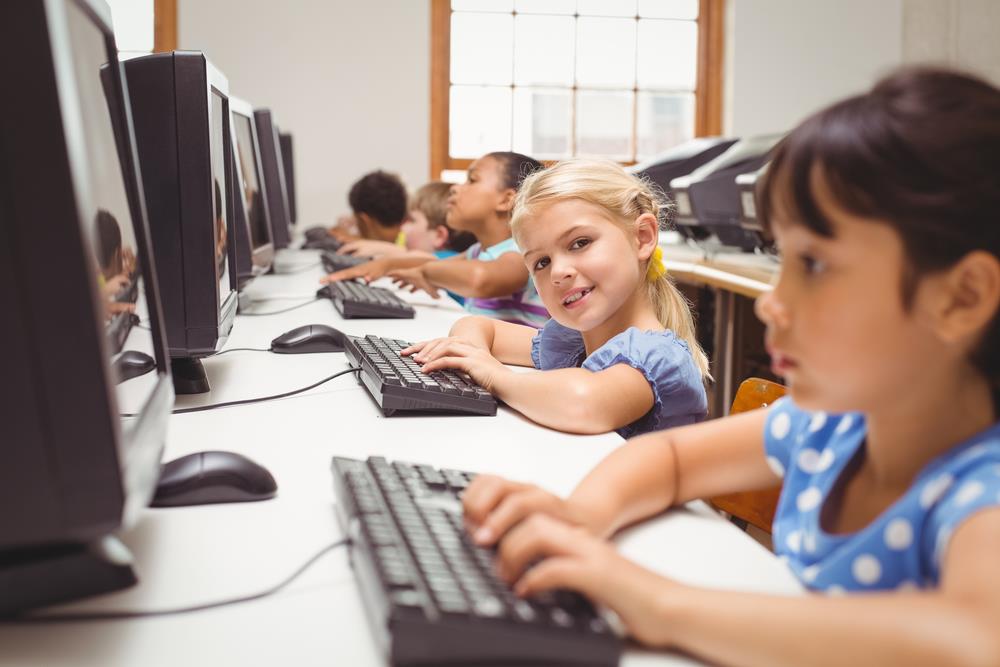 As with many skills, experts agree that the younger we are taught to type, the easier is it is to pick up…

Believe it or not, these are the beginning phrases of a programme designed to teach children how to touch type correctly – and it’s harder than you might think.

The i newsletter cut through the noise

Sure, we can all bash away at a keyboard. But how much time do you think you waste on typos and hastily-typed errors? Computers may have been sitting in most of our homes, schools and offices for around 30 years now, but touch typing – that is, the ability to use all of your fingers across a computer keyboard to write sentences without having to look down from the screen – is something many of us still struggle with.

But as screens and phones increasingly dominate over handwriting as our main medium for communication, more and more people are clocking on to the benefits of touch typing.

In short, if we can train our fingers to type without having to think about it, we are able to work more efficiently because our thoughts are clearer (Photo: AFP/Getty)

In 2014, it was reported that schools in Finland – long established as a world-leader in progressive, quality education and the envy of all countries taking part in annual Pisa rankings – took the decision to ditch handwriting lessons in favour of getting pupils fluent in their typing skills.

And it’s not as if schools in the UK haven’t attempted to get behind the skill. In fact the programme I am using to taunt poor Mike, KAZ Type, is exactly the same one (give or take a few updates) that I sat using in my school IT lessons around 18 years ago.

More recently, prestigious Brighton College and Eton both made headlines after parents at the fee-paying schools insisted typing was brought back onto the timetable.

But while the Department for Education say touch typing is encouraged as a part of computer literacy, there is still no specific reference to it on the UK state curriculum.

An essential skill for the 21st century

This, according to Keene Braganza, managing director of KAZ is a mistake. “Schools tend not to teach typing skills these days. But it is now more essential than ever for students to learn, since employers expect productivity from the go,” he tells i. “We truly believe touch typing is an essential 21st-century skill. And the earlier it is learned, the better.”